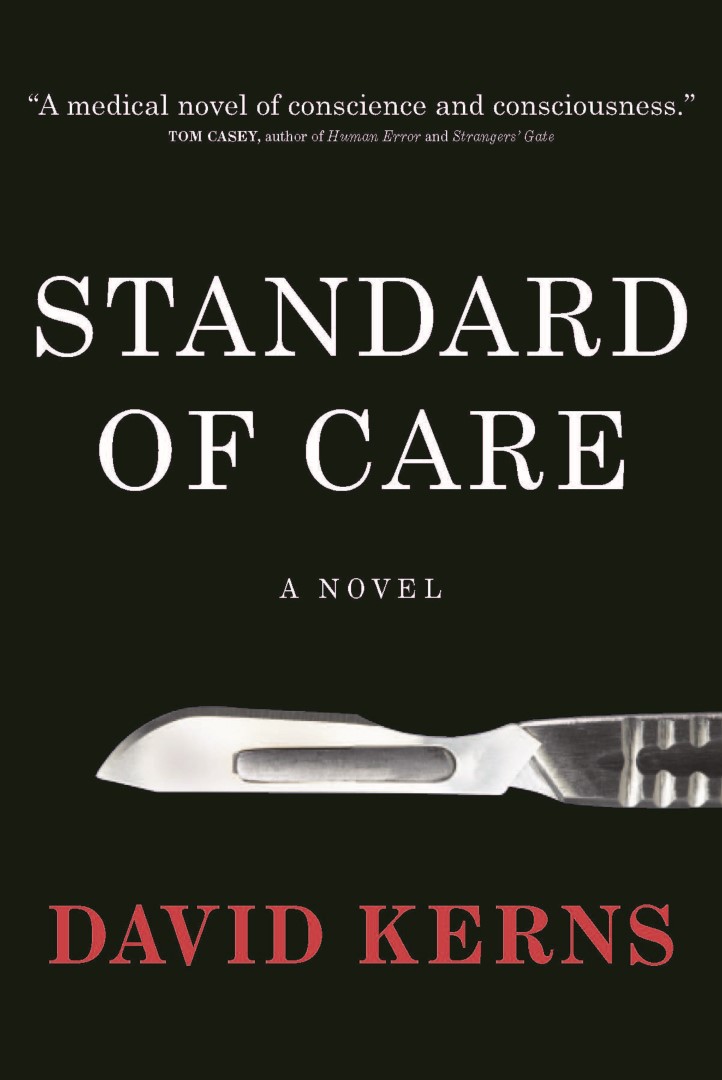 This dramatic look at the dark side of our health care system is a cautionary tale for America, where being in the wrong hospital at the wrong time can cost you your health– or your life.

Soon after Dr. Daniel Fazen becomes an executive at his cherished community hospital, it is acquired by a predatory health care conglomerate. It quickly becomes clear that those in power at this ruthless corporation have little concern for the human beings under their care. The stand Dan takes to save his patients creates an extraordinary showdown between one man with a conscience and the forces of big business greed. This dramatic insider's look at the dark side of our health care system is a gripping and cautionary tale for America, where being in the wrong hospital at the wrong time can cost you your health—or your life.

David Kerns is a Stanford medical professor and for nearly two decades was a senior executive at a large academic medical center in San Jose, California. He was also a practicing pediatrician for many years. He lives in Oakland, California.

Praise for Standard of Care

Standard of Care is a medical novel of conscience and consciousness.

David Kerns' chilling but ultimately redemptive first novel, Standard of Care, dramatizes our crisis in health care with empathy, aplomb, and the facts. Kerns has made tragically personal a health care corporation's death-or-life power over its most vulnerable clients.

In a bell ringer of a debut, David Kerns has written a great American medical novel. Standard of Care is a frightening portrait of for-profit health care run amok, and an uplifting odyssey as Kerns' hero, everydoc Dan Fazen, becomes David to the Goliath of the hospital mega-corporation in the era of managed care. With first-rate prose and indelible characters, Kerns escorts us through the medical inner sancta, the power centers the patients never see. He nails the details and surprises us right to the finish. No physician-as-gumshoe potboiler, this is a smart, powerful and entertaining novel about a front-page crisis in American society.

—Oscar London, M.D., author of From Voodoo to Viagra and Kill as Few Patients as Possible