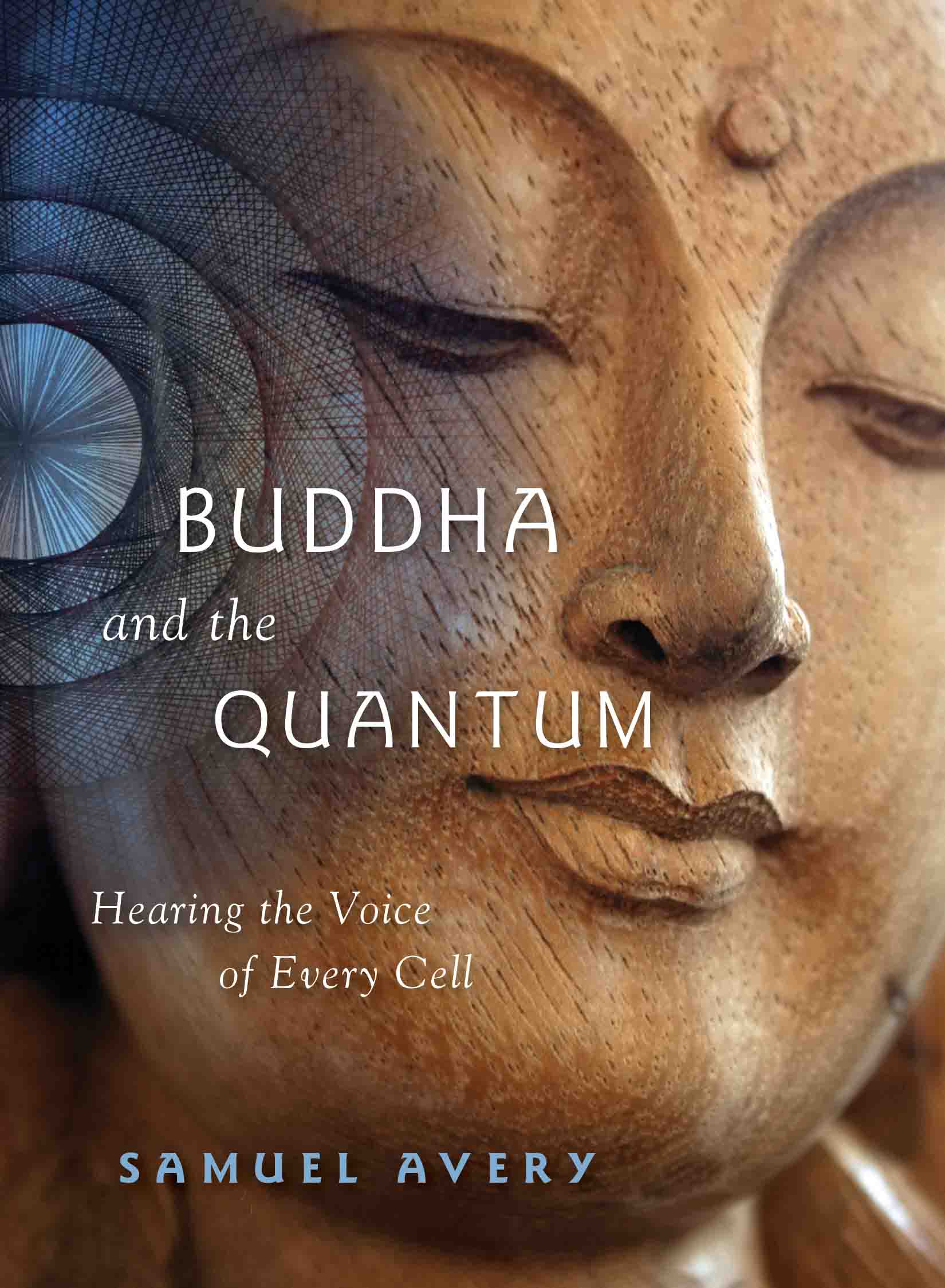 Buddha and the Quantum

Hearing the Voice of Every Cell

Buddha and the Quantum is about the connection between meditation and physics. This is the only book on the market that explains physics and the everyday world in terms of consciousness alone.

Buddha and the Quantum is about the connection between meditation and physics. Many books show parallels between consciousness and physics; a few of these attempt to explain consciousness in terms of the physics of everyday experience.

Buddha and the Quantum is also unique in that it shows why we think there is a world independent of consciousness. The concept of material substance is explained in terms of the same structure of consciousness that explains quantum mechanics and relativity theory.

Kalapa is a Buddhist term for a subtle sensation: a point of consciousness in the body. Barely noticeable most of the time, it fills awareness during meditation. It is the voice of a cell. This book shows that it is also the quantum. Quanta arranged in space-time – photons – are visual consciousness: the experience of cells in the retina. This explains why modern physics has had so much difficulty understanding light. Light is not in space; space is in light.

Buddha and the Quantum describes how experience in the physical world is built not from objective reality, but from experience within. Avery's brilliant model of consciousness makes difficult and subtle ideas understandable, surprising you with the implications.

Praise for Buddha and the Quantum

While reading Buddha and the Quantum, there was a sublime moment when I thought I understood the entire universe—that insight dissolved the moment I tried to verbalize it.

One of the leading areas of philosophical discussion these days is the question of consciousness—what it is and its relationship to brain activity. Because Western science has been at a loss to answer these fundamental questions, there has been a growing interest in what experience and spiritual teachings, particular Buddhism, have to say on this issue. The leading edge of these discussions is focusing on the notion that the fundamental nature of the cosmos is not matter but mind. The idea is not new, it has been the cornerstone of many metaphysical teachings, and proposed by some eminent physicists, e.g., Schroedinger. In the past this has been a fringe idea for the scientific community—and is still far from mainstream—but today more and more people are seriously investigating this possibility. I believe that this interest will continue to grow as people realize that the idea answers many of the hard questions about consciousness, without undermining the discoveries of Western science. Sam Avery's work on these issues explains a crucial aspect of this exploration—namely how the dimensional structure of our experienced world arises in consciousness. His work is unique, and deserves to be more widely known.

—Peter Russell, author of From Science to God, and other titles

Samuel Avery's model of consciousness is brilliant; it explains human experience in a way that is both religious/spiritual and scientific, and shows these two threads of thought to be truly complementary and not contradictory. Buddha and the Quantum satisfies and inspires, and along the way offers challenging and interesting reading. Avery manages to make difficult and subtle ideas understandable, and then surprises the reader with the implications. His work is mind-bending and enlightening. Understanding what Avery is arguing convinced me so completely that I rewrote one of my novels in order to accommodate his concept of the dimensional structure of consciousness within the plot. How could I not? He's right about what consciousness is.

—Toby Johnson, author of Getting Life in Perspective

Avery writes with the profound and fearless logic of the early Wittgenstein, while launching his own highly original philosophical investigations into the nature of reality in light of contemporary physics. Building on his earlier books, he presents a stunning new explanation that refutes both dualism and materialism by reconciling how we come to know the ‘objective’ world (science) with our ‘subjective’ experience (meditation). Prepare to stretch your mind about the evolution of perceptual and observational realms of consciousness, the primacy of light in the unfolding of space-time, and models of the quantum and photon screens that offer insight into the depth and limits of our experience of the world. This is a must-read book for anyone interested in contemporary philosophy, modern physics, and Buddhist meditation, and the interplay between these disciplines.

Samuel Avery possesses a special gift, his ability to explain aspects of existence that reveal how the universe really works. The fluidity of his thinking allows him to merge metaphysics, physics, quantum mechanics, relativity and meditation in ways that are meaningful and intellectually satisfying. I have personally found his book Transcendence of the Western Mind so compelling that I’ve read it ten times. I’m still not done with reading it, because of its importance. Buddha and the Quantum is equally compelling.